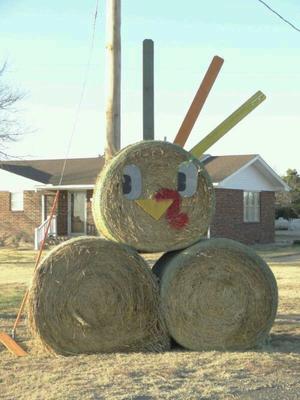 Not a whole lot memorable about the ride to Hugoton, except that I used my newfound dog whispering powers to command three, count 'em, three dogs back to their home with their tails between their legs. Really it was my dog shouting powers. They came out barking and scary just as a semi was passing; I got off my bike, pissed that their owners left them to run free on such a dangerous highway. I pointed back the way they came, and in the most biblical voice I could muster, said "Go back!" And they did. And it was good. 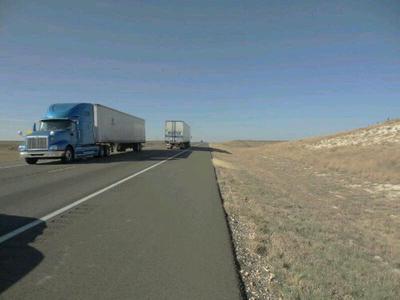 I ran into some headwinds, so I was later than expected at Anna's place for my couchsurf, but it wasn't a problem. We chatted for a bit while she made tortilla soup. I went for a fantastic shower, then we talked about our travel experiences over the soup. It was my first time having it, and it was quite tasty. We had cookies from a student (Anna is a high school math teacher) for dessert. We ended the night with some television, which was welcome. I passed out and didn't wake up till eight the next day.