Not much to say about yesterday. I started the day raring to go, but I dropped my memory card and spent about an hour looking for it before I found it was in my handlebar bag. Positive part: also found the battery I thought I'd lost in the same compartment in the bag! 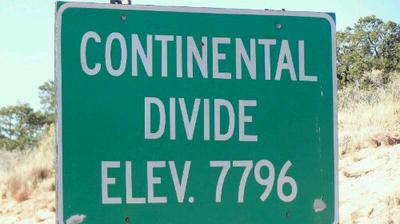 I crossed the continental divide, then made it to Pie Town. I didn't stop for pie. 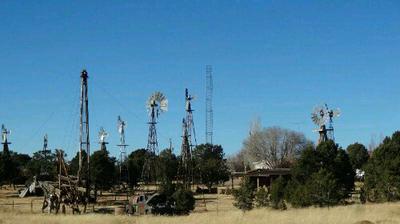 Windmills in pie town. They weren't moving, even though the headwind was killer

It was supposed to be stupid cold again, so I stayed in a motel; this one was much better than the night before. Had a great burrito smothered in green chile, too; the last New Mexican food I'll have for a while.

Today was a rollercoaster: a bunch of tall hills to go up and down and up again. 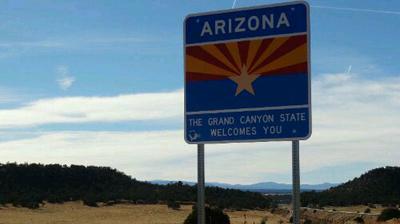 I reached Arizona about half way through the day. Seems like I've been in New Mexico forever! A great experience, and a beautiful place. I'm looking forward to seeing what Arizona has to offer. 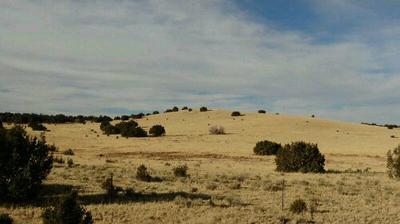 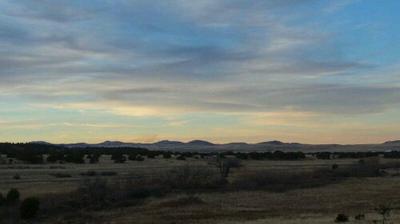 On the last steep hill before Springerville/Eagar, a small, beat up truck full of logs stopped. A guy with an obvious limp got out and walked a bit toward me. I continued up the hill. He asked me if I wanted a ride; when I laughed and said no, he looked at me for a while as if to make sure I wasn't messing with him. He asked where I was going (I said Twenty Nine Palms) and how long it would take (two weeks). He looked pained that I had to work so hard for so long. I realized after a bit of thought that he thought I was just trying to get to Twenty Nine Palms, not that I was just traveling. He thought I was going by bike because I had to, not because I wanted to. When he wished me luck and went back to his truck, it was clear to me he thought I was crazy. Oh well, it was nice of him to offer.