12/26: The beginning of the in—Southern California Vipassana Center

I traveled into Joshua Tree to get some Dr Bronner's (the best!) for showers and laundry. On the way, I saw two beautifully equipped hybrid bicycles and their owners, resting by a broken down shack. 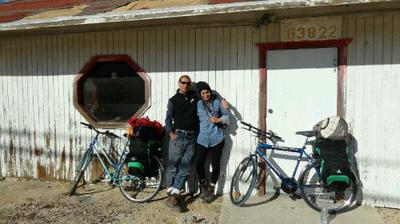 They were a good-looking French couple, traveling from Las Vegas to San Francisco on their way to Thailand, where they plan to live.

We traded stories about our travels and shared our mutual respect and love for the bicycle. I thought for a split second about ditching the retreat and heading to San Francisco with them: they were really amiable people and I think we would have traveled well together.

But of course I wasn't really serious about that thought, and I said "au revoir" and continued on. I saw their bikes leaned up against a steakhouse, but I thought one good bye was enough.

I got my shampoo at a natural food store in Joshua Tree, then found some new pants at a thrift store to replace a pair that had developed holes in both the butt and the crotch.

I stopped off at the bohemian restaurant I visited before for a last cup of coffee—terrible food but great espresso. I sat at the bar (a new habit: great place to meet people as well as chat with the staff) and after a while a guy named (sorry if I mutilate it!) Brandts asked me about the bike. He told me a story (sorry if I mutilate it—it's been two long weeks!) about traveling by bike in Europe. I told him then that I was on my way to a meditation retreat and, wonder of wonders, he said he was reading a book on mindfulness! It was a good day for common interests!

Then I headed back to get to the retreat center. I was nervous, both about meeting a bunch of people and about doing nothing but meditating for two weeks.

There were about seventy retreaters. We filled out forms and read the regulations, including:

I worked out a place for my bike with the course manager, then gave him all of my valuables. We also weren't to have any books, writing materials, etc. So all of this is from memory, two weeks later. 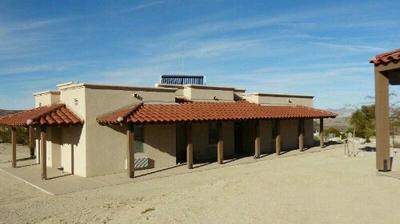 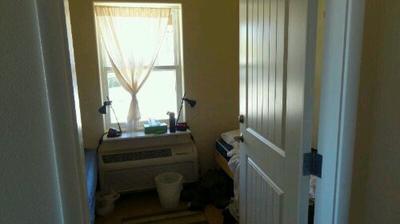 I went to my dorm, where I shared a room with Bart, a massage therapist from Oakland, currently living in San Diego. I didn't engage him much that first day because I knew we wouldn't talk for ten days, but we talked quite a bit later, after "noble silence" had ended.

We then had dinner, our last for the course. Only two meals were offered each day during the course, though there was fruit as a sort of snack in the evenings. What we got was fantastic, though.

I think the first meditation session followed, though I don't remember. Here we were introduced to our teacher: S. N. Goenka, a Burma-born Indian who has done his utmost to spread vipassana worldwide. He doesn't teach the courses personally: an "assistant teacher" cues up audio or video, and we followed Goenka's instruction. It was a little impersonal, and though Goenka is charming and an absolute master of his material, I would have liked to see at least some personal instruction.

We also heard some of Goenka's chanting. I really liked hearing Pali (the language of the Buddha), but I never warmed up to Goenka's dirge-like croaking.

We learned (either that night or the next day) the method of anapana, or breathing meditation. Most people are familiar with this type of meditation, just being aware of the breath to gain focus and concentration. I find it very difficult, and the first few days went very slowly.

After this meditation, we retired to our dorms. Noble silence had begun, under the rules of which we are not allowed even to use gestures. It was awkward negotiating around fellow meditators, but we managed.

With nothing to do to occupy my mind, I think I fell asleep quickly. And so it began...

It may take me a while to process the retreat, so I may continue my daily entries for a while and add a long retreat entry later.

Here in the present, I'm leaving Yucca Valley, near the retreat center, for south of Palm Springs. I hope to get to San Diego at the end of next week.