At the new office

This one's real. In a manner of speaking... Hey there! Just started the new job this week. Quite a change; I've been so out of practice. Everything's new again, and so hard! But that's how it always is the first few days, or weeks. 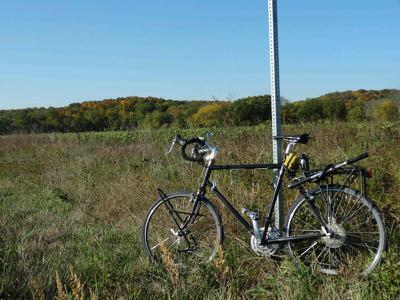 Here's my new desk. I don't think I've said this of a desk before, but it strikes me as very sturdy.

Most of my coworkers are just awful-so bossy! The best ones are those who stay a healthy distance away, but even they stink and might throw rocks at me. The worst just sit there in their cubicles, occupying their time with chatter or looking at everything but their work. And the ones with the biggest offices don't even notice I'm there half the time.

I, on the other hand, have to constantly keep my mind on what I'm doing. There's really not a whole lot of margin for error: I'm constantly looking around to make sure I'm doing it right. I'm not working with all the equipment yet; this is a training period, so it's best to just focus on the core job.

My desk, or rather, my chair, is very uncomfortable. I'm usually hunched over my desk, and I've had neck and lower back trouble. But then, I had those problems at my old job, and the pain in my lower back subsided after a while, which is new. It's my butt that's really suffering. I might have to look into getting a new chair. 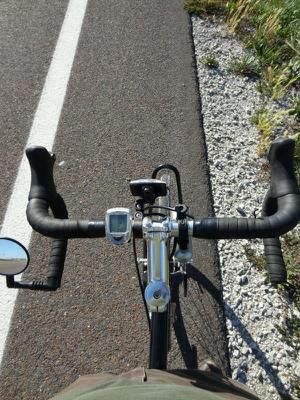 Like I said, it's been a while since I've done much of this, especially for several hours. Monday I just worked for about an hour, then went to a store to look into a uniform. Yesterday I was at my desk before 9, and spent a few hours working. It was a rough day even so; I was very frustrated at how difficult it has become.

Today was better. I actually spent six hours at it, and though I'm exhausted now, I'm satisfied that I'm making better progress. A metric century the third day on the job is good enough for me! 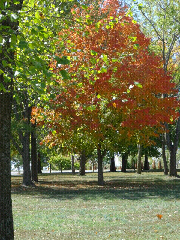 It's a good job, with a lot of freedom. There are fewer coworkers in the middle of the day; they show up more in the mornings and early evenings. The pay is awful, though. Oh well. There are so many opportunities that I couldn't pass it up!